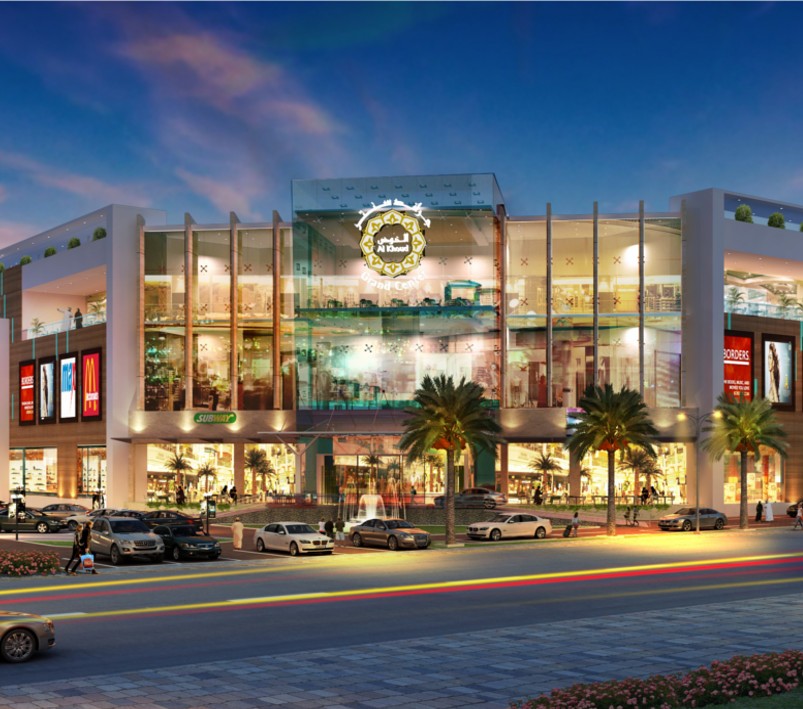 The proposed project is a mixed use complex consisting of commercial and retail areas with a total built up area of ~48,000 square meter.

The project will be developed on a land parcel of 27,013 square meter, in the center of the city with proximity to the airport, schools and healthcare facilities.

The project includes leasable commercial and retail space of ~ 33,500 square meter which consists of the following facilities :